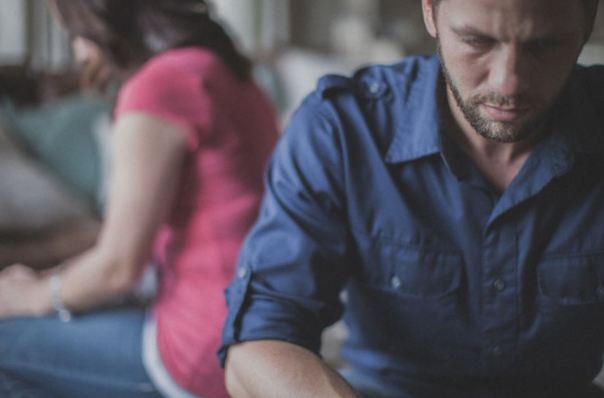 Lynn and her husband had been married for 12 years when she started to realize there was something re­ally wrong with her marriage. She didn’t suspect an affair at first because she couldn’t believe her husband, a professing Christian, would violate his marriage vows. He was a doctor and often worked late, but one Christmas Eve, he didn’t come home at all.

That Christmas was the start of years of unfaithfulness, sepa­rations, and attempts at reconciliation. Lynn’s husband would lie about his affairs, making it nearly impossible to tell when, if ever, his repentance was real. Lynn vividly recalls sitting with him at a coffee shop where he asked her to forgive him for his infidelity, all the while knowing his plan after leaving was to go and sleep with another woman.

Lynn prayed for her husband to repent. They went through hundreds of hours of counseling sessions. She could have divorced him early on, but her heart’s desire was for their relationship to be restored and their family made whole. She didn’t just want him to stop having affairs and start living an upright life. She longed to know his heart. Bt he didn’t want to be known. Instead, he betrayed her again and again.

Read the rest at The Gospel Coalition.