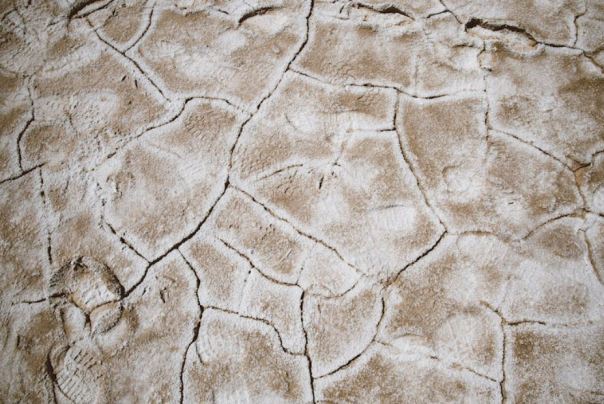 I feel for Elijah. It wasn’t easy being the prophet of Yahweh under the reign of Ahab. We’re told the king “did evil in the sight of the Lord, more than all who were before him” (1 Kings 16:30). Elijah starts his prophetic ministry by bringing the unwelcome news that Israel would suffer a drought, which would not be removed until Elijah said so (1 Kings 17). This puts the prophet in immediate danger. Far from holding himself and his evildoing responsible for the drought, Ahab considers Elijah the “troubler of Israel” (1 Kings 18:17).

God protects Elijah by sending him to live by a brook east of the Jordan River. He provides food by sending Elijah ravens bearing bread and meat. It’s as if God is tangibly showing Elijah that although he had delivered a hard word and the king sought to take his life, Elijah is under the tender care of his God.

Then the brook dries up. The land is in drought, after all. God commands Elijah to leave the comfort of his brook and ravens and journey into Zarephath—pagan country—where a widow will feed him.

The widow he finds there has little to offer; she tells Elijah she has some flour and oil, enough to make one cake, but once that’s gone she expects she and her son will starve to death. Elijah audaciously asks her to make him a cake anyway. But he promises that her jug of oil and her flour in the jar won’t run out until Yahweh sends rain. The widow believes him, and God miraculously keeps Elijah’s promise. Elijah and the widow’s household survive for days on one jar of flour and one jug of oil.

Yet although the oil doesn’t run out, Elijah faces another test of faith when the widow’s son falls ill and dies. Why would God protect them from starvation only to allow the child to get sick and die? It’s too much, I say to myself, when I read this. God is asking too much of Elijah and the widow. Read the rest at The Gospel Coalition.