In my wildest dreams, I will one day have an occasion to wear a tiara. Not beauty-pageant costume jewelry, mind you. Diamonds. Watching Netflix’s The Crown, a long and lavish drama based on the life of Queen Elizabeth II, is probably the closest I’ll get, and season two releases this week.

This has been a long, strange year, and I’m ready to lose myself in Christmas at Sandringham. Yes, British palaces may be drafty, but there’s always a servant close by to stoke the fire and bring the tea.

Though the show is rumored to have cost $200 million, showrunner and executive producer Peter Morgan has said the budget figure is closer to $130 million for both seasons of The Crown thus far. Netflix flaunts its humongous production budget in every episode. Yet while there is no lack of wealth or creature comforts on display, one gets the sense that we are meant to sympathize with the royal family rather than envy them. It seems the adage, “Uneasy lies the head that wears a crown,” is no less true in a constitutional monarchy than in Shakespeare’s day. Read the rest at The Gospel Coalition. 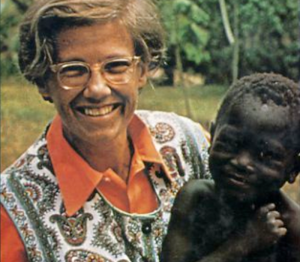 Dr. Helen Roseveare was a medical missionary to the Congo between 1953 and 1973. She passed away last December at the age of 91 and left behind a rich store of thoughtful writing about her experiences.

A single woman, far from her home in England, she frequently sought guidance from the Lord.

When war broke out in the Congo, should she stay or retreat across the border to safety? When funds ran out, should she continue in faith that God would provide by the time bills were due? When her will conflicted with that of other missionaries, should she stand her ground for what she thought best or humbly back down? These sorts of decisions kept her in her Bible and on her knees, searching for guidance.  Read the rest at The Gospel Coalition. 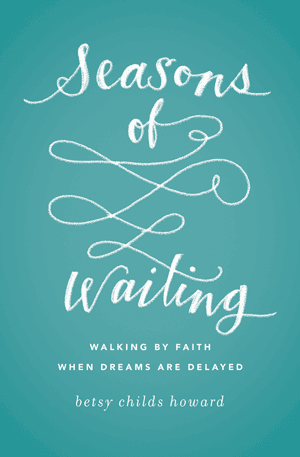